If you have any ideas or topics you want to know, it would be really appreciated to share it with me through your comments and suggestions.

New Releases highlights the top new video games on Nintendo Switch, PS4, Xbox One, and PC, and this episode is taking a look at the whole month of September. The month begins with a trio of big games: Marvel's Avengers, NBA 2K21, and Tony Hawk's Pro 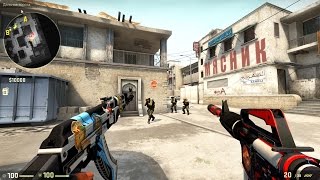